Regan and I first met many years ago when every song on the new BBC 'Top of the Pops' was a Beatles composition. We were young and still trying to make sense of the world while navigating from teens to twenties, from youth to hopeful maturity.
The Jewish Society at our university was holding its first do of the year where old members renewed acquaintances and new students were welcomed. I was macher-in-chief responsible for organizing the introductory bash of the year. We had hired a band, a poor-man's imitation, today called 'Tribute Bands', of one of the in-groups of the day, I've forgotten who, but maybe The Who. 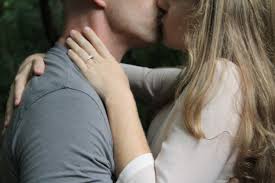